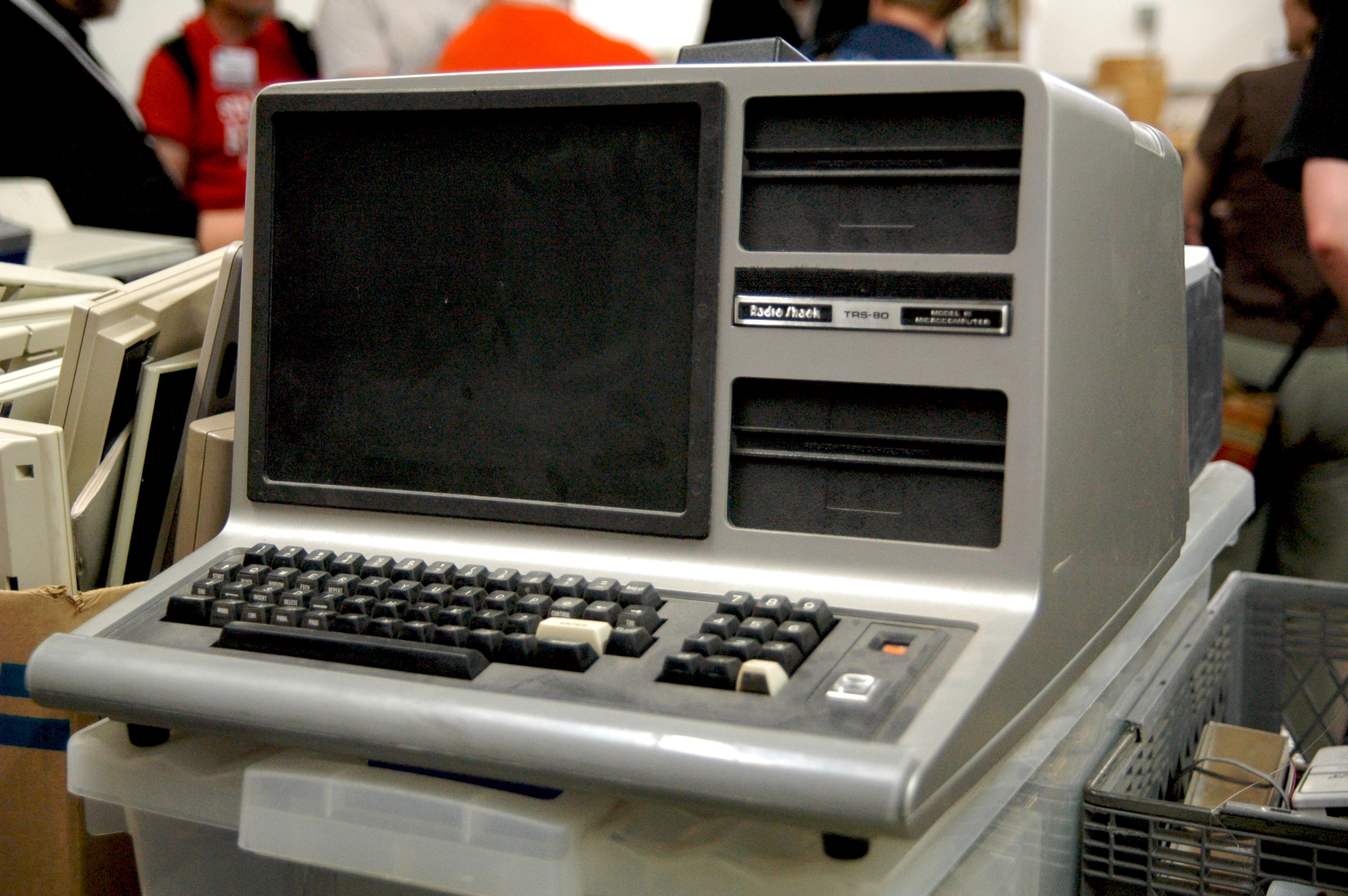 I’ve been reflecting recently on my twisty path from being a kid with a computer to being a grown-up who is (apparently) a bona fide software engineer.

I used it to play games, write papers, and learn how to write software – mostly in BASIC, though I eventually learned Z-80 assembly language. I even got a Pascal compiler at one point but barely knew what to do with it.

Some notable differences from the young person’s computing experience of today: